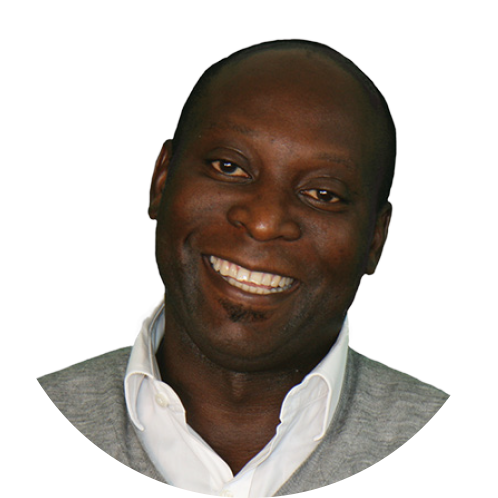 I began my career at the observer newspaper before moving to Video Arts where I became Sales and Distribution Director. I later moved to Spring Group as initially commercial director of one of the divisions before taking the role of group Marketing and Communications Director, where I was responsible for launching the highly successful spring.com. Over the years I have started, bought and sold a number of companies in the Education space. My passion is using technology in education to enhance peoples lives.

Outside of work my hobbies include running and playing rugby. I am also a keen reader of non-fiction particularly autobiographies and scientific journals.